Our roots grow deep in Huron County, even before we knew what we would find here, we knew there was something our family couldn't avoid.

The Landsborough family roots are well established in Huron County, tracing back to the Scottish delegation which originally settled in the Eastern part of the County back in 1834. Catherine’s family was also drawn by the agricultural richness of the region and it would be her family farm that would become home to Maelström Winery.

Catherine is a clinical Social Worker and artist, and Jim is a Millwright and farmer, but also a fabricator and creator in his own right.

This partnership itself provides a nice balance: Catherine’s art is featured in many aspects of the winery, including the wine labels, and Jim’s creativity and innovativeness have been the driving force behind the winery’s biodiversity based philosophy.

Their sons Brett & Brian are also involved in the winery; as the faces of the Retail Store and the P.R.  Rep. for Maelström, while Brian has also taken on the role of Winemaker.

The Landsborough clan leads the way as the first winery in Huron County. Their vision of viticulture in Huron County may have been sparked by a passion for wine, but it was a desire to farm a particularly difficult piece of land that started their journey.

This piece of land was an old pasture field that had provided grass and water for cattle for as long as anyone could remember. But the natural springs that provided the water for those cattle were also part of the Bayfield River headwater.

The field was taken out of production by the Landsboroughs as they looked for opportunities for this acreage that would respect and protect its biological diversity. 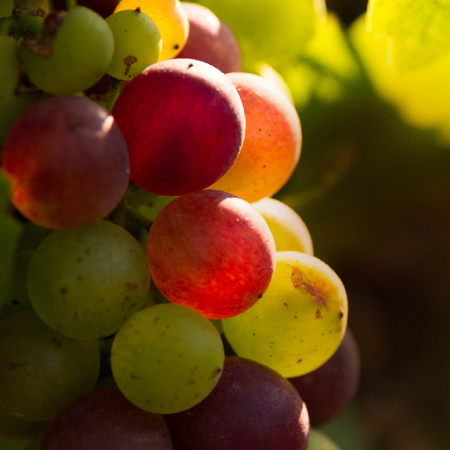 Event - Comedy In The Vineyard

Looks like our Comedy Wine Cellar show will be moving out to the vineyard!